We're your local hospice caring for patients and families through illness and bereavement for as long as they need us.

To us care is not just what we do. It's who we are.

How we deliver the right care, by the right person, at the right time.

Get to know our leadership team, one thing they have in common is a passion for the work we do.

Get up to date with the latest news on our care and services, campaigns and fundraising efforts.

In honour of Princess Alice 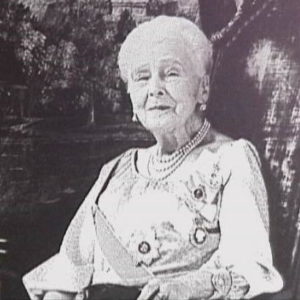 Princess Alice was the last surviving granddaughter of Queen Victoria. As a young child she lived at nearby Claremont and visited Esher village often.

The Princess was a compassionate person who also had links to nursing during the Second World War. She died in Kensington Palace in 1981 at the age of 97 – just four years before the Hospice opened in 1985. The original Trustees felt that the Princess would have warmly supported the hospice and were most grateful when her daughter, Lady May Abel Smith, gave permission for Princess Alice Hospice to be named in honour of her mother.

We are dedicated to helping people live every moment to the full in comfort and dignity. Find out more about our work.

We use cookies to ensure that we give you the best experience on our website. By continuing to use our site, you are agreeing to our use of cookies. However, you can change your cookie settings at any time.Accept and CloseFind out more